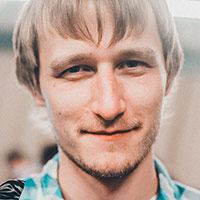 Do it yourself and teach others - Practical education DIY laboratories